Tolerance, a commendable virtue revered by many and exercised by a soon to be extinct few, challenged me yesterday. As we got into the mad rush of the day that begins by dropping off my daughter, I noticed that there were too many impatient folks on the road that morning and rather too early at that.

Knowing that I was the only knowledgeable driver in the car, I proceeded to do what I felt I needed to do to get her to school in time. My singular decision was quickly checked by a very innocent comment from the back seat, “mum, why is everyone on the road fighting this morning?” I was immediately reminded of the famous home wall hangings that talked about Jesus being the silent listener at every conversation that I have so often seen. I then exercised my little tolerance until my silent observer had been dropped off and I proceeded to work.

While I thought I had exercised tolerance, I soon realised during the day that I had only subdued my anger and it was only eagerly waiting in the backseat of my mind to rear its ugly head. There is no worse feeling than finding out that you have held accountable an innocent person for an ill feeling that you have, urghhhh!

Political tolerance has eluded us in Uganda in recent days. The growing unrest due to the lack of accountability of those in leaderships irks and leaves a bitter taste in the mouths of many especially the youth. Take a recent example of our “beloved” planning Minister who recently advanced a proposal of legalising kickbacks for government awarded tenders(!) While his proposal was astounding to say the least, he too seemed astounded by anyone that questioned his proposal!!!!

How about our dear friend the Lord Mayor who after banking his first fat cheque of Ush  33 millions ONLY decided to take his permanently besieged friend Kiiza Besigye for lunch only to have a large following of unsolicited security escorts. I wonder where these lovely escorts usually are when the iron bar thugs back in Mukono are terrorising the locals.

As for our Clergy who have also recently decided to take politics to the podium despite being constantly reminded to keep their noses in the Church business as no one advises them on how to gather flock and fleece them, I remain open-minded. Tolerance is a virtue that is promoted in all religions; so once a religious leaders decides to challenge his constitution there surely must be a very, very good reason.

That notwithstanding, one would have expected that this growing collosal intolerance would have birthed CHANGE. As it is said, “It is pretty hard to change once you have burned away your youth and your illusions.” Alas my friends – it seems we have fashioned ourselves to the situation as someone once said; “Can the Ethiopian change his skin or the Leopard his spots? Then may ye also do good that are accustomed to do evil.” But my final question remains; is it realistic and sustainable?

Until next time, let it not be a Wicked Wednesday…..

2 thoughts on “Tolerance – a soon to be forgotten virtue” 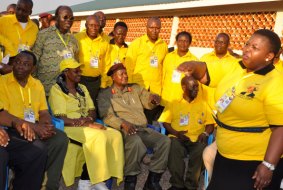 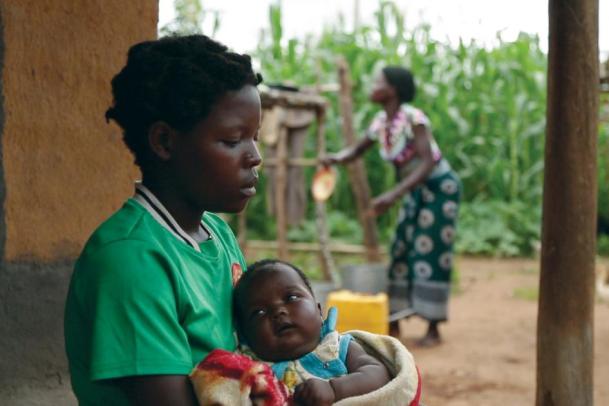 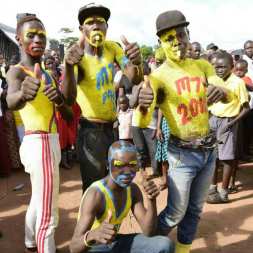 Youth in the Creative Arts 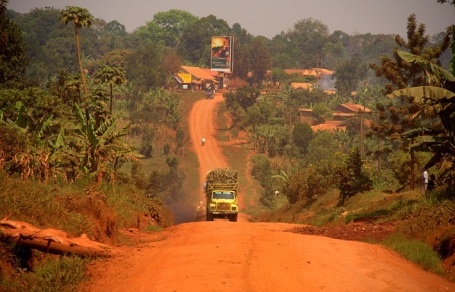